-We brought along 8 children to the winter festival again this year. The children competed in a Red River Jig competition, in which children need to jig to the rhythm of the music and do three changes. Below are the Riverside children, and teacher, who won at this years festival:

Our jigging club performed for the staff and workers of the KIN Enterprise SAGE day program. There was about 30 people in attendance, and we performed the Red River Jig, Rabbit Dance, 4-Lady Swing, and the Broom Dance.

The Riverside Jigging Club has been asked to perform for our Ham Supper again this year. All children eat for free, as well as one adult per family. All additional adults will need to pay $15. All raised funds go towards sending our children to Camp over the summer break.

Our jigging club went for a small private performance for the members of the Prince Albert Optimist Club. Last year we received a donation from the Optimist Club. We used the donation to buy new mocassins and to make some new costumes. We wanted to have this performance to show off our new items.

Our club has done some fundraising over the past three years, and this year we could afford some new costumes.

We would like to thank the Prince Albert Optimist Club for their support in making these beautiful costumes a reality!

We performed SUNTEP’s grad again this year. This was our best performance to date! The children had their fancy feet on and wowed the crowd at the E A Rawlinson Centre for the Arts. 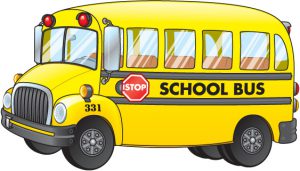